Our site no longer supports this browser. Using another one will help provide a better experience.

With Lumen, the Future of Next Gen Business is Limitless

The last month has been an exciting new dawn for our company as we rebranded to Lumen to reflect the changing nature of our business, our service offerings, and deeper focus on building and increasing capabilities to meet diverse customer needs.

Of course, with any major business transformation such as ours, it is important for our employees, partners and wider ecosystem to understand that Lumen is not just a name change. It has been a thoughtful and strategic evolution to get to this point as we respond to dramatic changes to the business landscape and what our customers demand from us.

We are in the middle of the 4th Industrial Revolution (also referred to as 4IR or Industry 4.0) – described by the World Economic Forum as an opportunity for decision-makers and policy-makers to harness converging technologies in order to create an inclusive, human-centered future1. Industry 4.0 has several considerations for businesses which include:

The 4th Industrial Revolution will have a substantial impact on both society and the future of business.

These were some of the strongest driving forces behind the change. The services and solutions we deliver to our customers have also transformed dramatically. Research has underpinned the Lumen mission; the majority of global IT decision makers in a June 2020 Quadrant Strategies survey2 say the 4th Industrial Revolution will have a substantial impact on both society and the future of business, and 91% believe that a business’ ability to quickly acquire, analyze, and act on data will be a key factor in determining if they will be a technology leader in the future.

At Lumen, we have realized that to deliver on what our customers need we have to build and invest in capabilities to effectively acquire data, understand what it means, and quickly deliver actions to be competitive. We are now moving forward on a single platform for creating exceptional customer experience for the solutions that are critical to help businesses harness the power of Industry 4.0: networking, cloud, security, and communication and collaboration. The Lumen platform helps customers deliver smart cities, retail and industrial robotics, real-time virtual collaboration, and automated factories. It also powers business applications that require high-performance networking and security.

How will our customers in Asia Pacific benefit from these changes?

A new survey by Ernst & Young3 finds that whilst the Asia Pacific region may be lagging in the digital transformation race at the moment, it is set to hit the front within two years, driven by a strong and growing customer focus. ‘Meeting changing customer demands’ was the most popular answer when respondents were asked about the drivers for change. As a result, in two years’ time, 87% of Asia Pacific companies will be well advanced on the digital transformation journeys, ahead of their counterparts in Europe and the Americas.

87% of Asia Pacific companies will be well advanced on the digital transformation journeys.

Industry 4.0 is bringing about rapid changes in technology, with business leaders in APAC significantly concerned about keeping pace with advances in technology. Conversations are becoming increasingly geared towards AI, 5G and edge computing and what drives digital transformations. However, as these technologies generate more and more data, businesses need a robust, secure, and agile network to stay ahead of this surge. Fiber technology offers enhanced security and advanced connectivity for data and applications and can play a crucial role in powering innovations in the 4IR such as smart home devices, smart cities, and more.

The volume of available data across Asia Pacific has also grown exponentially in recent years. This is fueled by new consumption demands and patterns, new data tools and the growth of digital native businesses. For instance, let’s take a look at internet usage and consumption habits:

In the 4th Industrial Revolution, speed matters. Businesses that are nimble enough to act on data faster than their peers are well-positioned to become market leaders. They are able to spot new trends, identify potential process improvements, speed innovation and drive bottom line growth. Today’s IT infrastructure isn’t ready for next-gen apps and data. 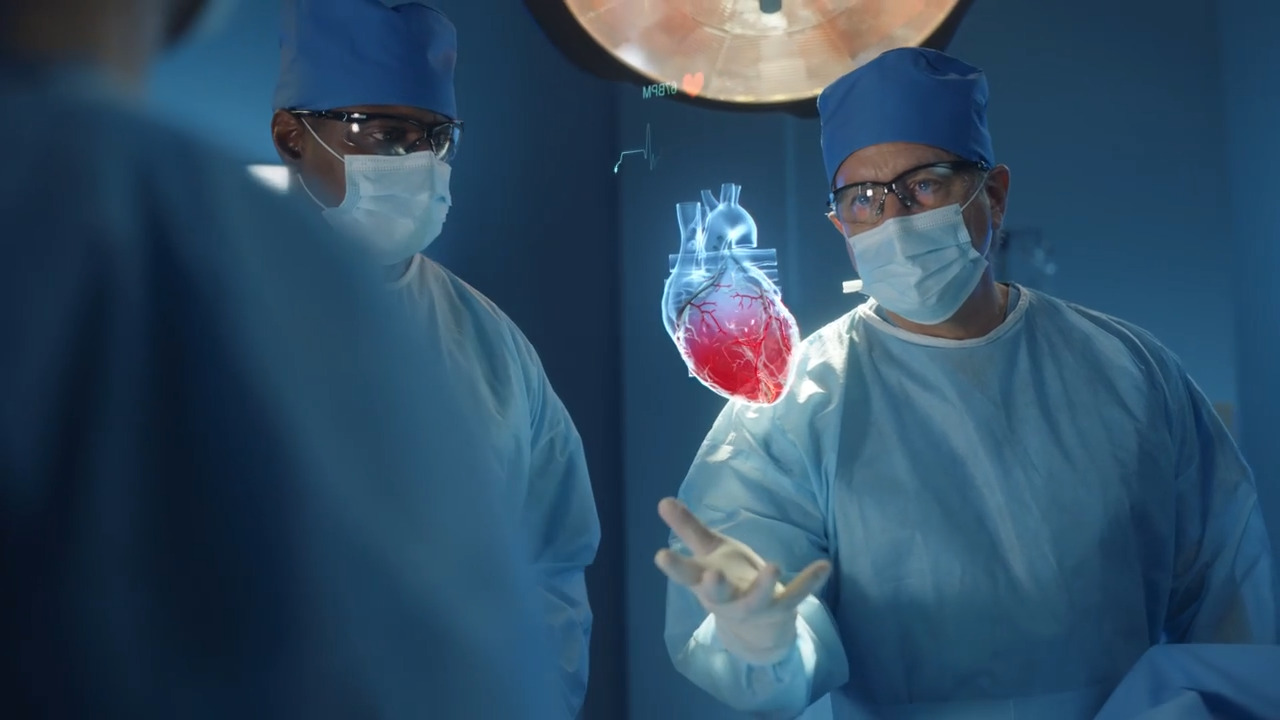 WATCH: Find out how the Lumen platform powers your business for the 4th Industrial Revolution

The foundation of Lumen’s new platform is supported by four key solution pillars. Each of these are designed as complementary components that organizations of every industry can benefit from as they work to adopt the next-generation technologies.

The fundamental value of our platform is that we can simplify the delivery of our customers’ applications on a high-performance, secure, worldwide solution that places the right application at the right place using digital-first methods.

The Lumen platform combines our network assets, cloud and edge connectivity, security and collaboration solutions to deliver the fastest, most secure platform for next-generation applications and data for businesses of the future.

Matt Gutierrez is the Senior Managing Director, and the business leader overseeing Lumen in Asia Pacific with a focus on the company’s profitable revenue growth, expansion, and strategic development.

Not all products and services are available in all regions and countries; please contact a representative near you for details.